Viniq-Martell combo gonna have ya thinkin’ ya can destroy galaxies like Saturn.  Drink created at Anime Central 2017.

Combine all ingredients in a shaker and strain over Old Fashioned glass. Serve cold. Like Saturn. 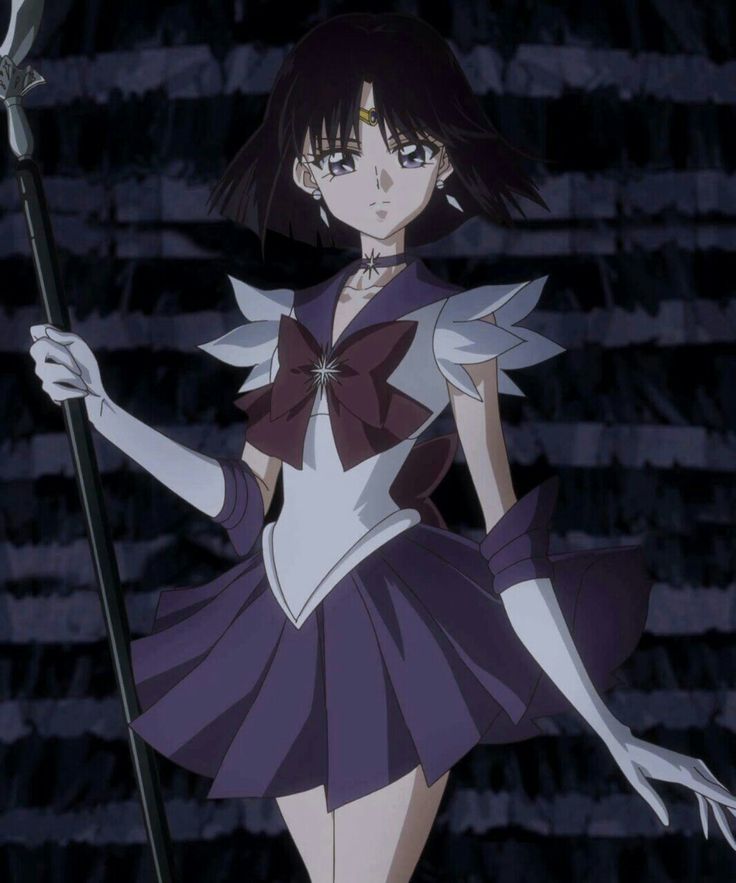 Combine all ingredients sans Sprite in Collins glass. Top with Sprite
Please enjoy responsibility. Must be 21+ to consume. 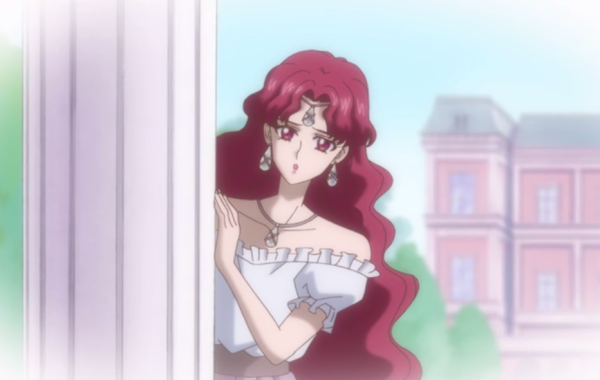 I wonder, how Queen Beryl could let her love for King Endymion consumed her so much, that she allowed herself to be control by Metalia, and murdered an entire kingdom. Did she felt entitled to his love or something?  I understand love can make you do many a crazy things, and boy did this woman did some crazy ass shit.

Beryl caused a young girl to commit suicide after murdering her family and friends. Not just muderer that girl’s love ones, but she also slaughtered an entire kingdom.  All because she couldn’t get some dick from the dude she was crushing on.

Maybe Endymion and Beryl had a small chat one day and my dude knew she was crazy as fuck, and was like “Nah.”

This woman was a low-level sage who overtime, became corrupted by power and love.  Unrequited love mind you. She legit thought she could let a king fall in love with her commoner ass.

Girl who the fuck you think you are?  Stay in your place.

But forreal, how did her seemly innocent crush evolved into pure jealously and hatred towards Princess Serenity?  Why was she driven to the point of mass murder over love?

“What you won’t do for love” doesn’t mean slaughter an entire population, Beryl.  I’m sure Bobby Caldwell wasn’t on that shit when he wrote that song.

These are the things I think about on my off day, when I make no plans to kick it with the homeboys, and I have nothing better to do but to overthink about fictional Japanese cartoon and comic characters while listening to vaporwave.