Lyrical analysis of the theme song of the 1991 anime OVA Otaku no Video, “Tatake Otaking!” (Fight Otaking!) by Gainax.  Tatake Otaking describes the main character’s journey to become the king of all otakus, becoming whatever he desires, despite others telling him  he’s wrong to pursue his otaking dreams. ‘Over the endless wasteland I run alone for all I am worth embracing the hope of an unseen world far away.’  When you start  the dream journey […] 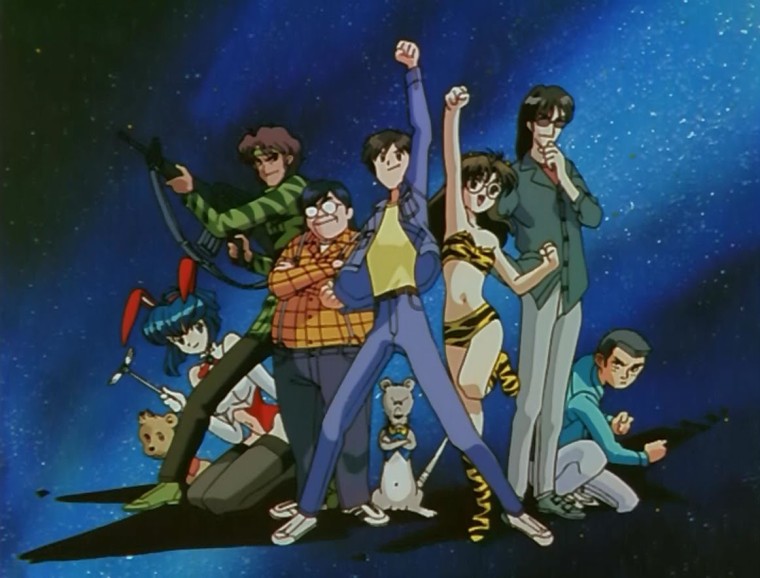 Lyrical analysis of the theme song of the 1991 anime OVA Otaku no Video, “Tatake Otaking!” (Fight Otaking!) by Gainax.  Tatake Otaking describes the main character’s journey to become the king of all otakus, becoming whatever he desires, despite others telling him  he’s wrong to pursue his otaking dreams.

‘Over the endless wasteland
I run alone for all I am worth
embracing the hope
of an unseen world far away.’

When you start  the dream journey you’ll be alone on the path.  The  faraway world of your dreams unseen, but you must keep on pressing on.

It’s your dreams. Chase it, even if you can not yet see the end results of it.

‘The only thing I believe in is glowing passion.
I will be a raging inferno!
No one will be able to stop
my heart’s beat!’

Believe in your passion, it’s your main focus and at times, it’s the only thing that you can believe in.   Envision yourself as an unstoppable inferno, and do not allow anyone to attempt to put out your flames.  There will be people who’ll want to stop your shine.

Do not let them.  No matter what.

‘One of these days, I will find out the truth of
love. Everything in this world will be mine.’

Love created from  the passion of the grind and hustle from chasing your dreams and you doing you.
This world can be yours if you put your mind to what you seek, and imply effort through actions.

Also, does the line “everything in this world will be mine” reminds you of a certain quote from an early 80s gangsta movie?

‘We’re bound together by friendship.
It’s a thick bond.’

The otaku community, for the most part, is a close-knit one.  Our community is forged from many outcasts, shun by society for the common passion, which we all come together and support one another.  Naturally, (everlasting) friendships are created from this.

You can never allow anyone to stop you from achieving your dreams, no matter what.  On this hustle and dream path, there will be people who want you to steer off it.  They will attempt to  block your progress, or tell you shit like “Oh, you can’t do this.” Or “You’ll never make it.”

Besides, people like a man or a woman with her own path and goals, and can stay focus on them.

A possible reference to the original otaking himself, former Gainax president  (and company co-founder) Toshio Odka. 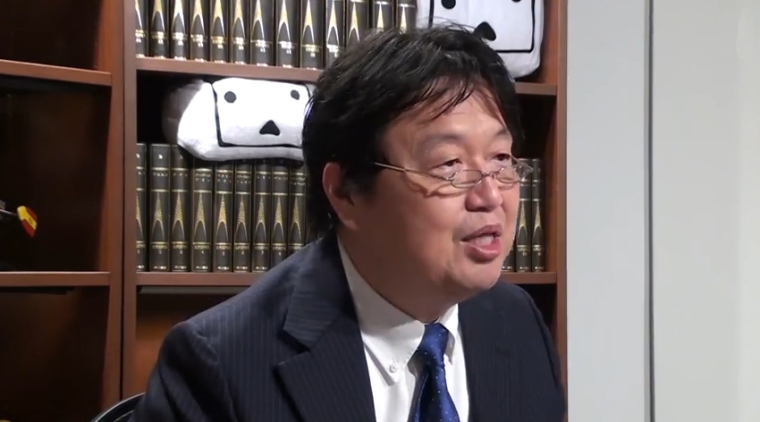 ‘I abandon the one I love and keep on running
believing in a shining future
and staking my dreams on it.’

On the hustlers  and dreamer path, you may have to abandon friends and family members who won’t support you and your dreams.  If you have people like that in your life, cut them out now.  They’re holding you back.  Keep running towards the shinning future you want in life.

Ken Kubo (main character) had to abandon his girlfriend  off, who was on his case for being otaku and chasing his dreams.

‘The sweat that soaks my T-shirt
is the medal of a man. 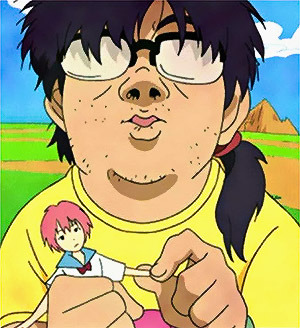 ‘My tears won’t stop!
I won’t forget the beating
of my heart’s refrain!’

(It’s not that deep)

‘I will rise above the drifting time and be reborn.
The time will come someday when I
will be known as Otaku.’

(It’s not that deep)

(Already given my analysis on the hook)

‘I’ve thrown away
everything in my life.’

For some otaku, in order to become the ultimate otaku, they’ve thrown everything out from their lives.  Friends. Family. Work.  Everything just so they can invest in their passion and dreams.  (Although I personally wouldn’t recommend tossing love ones and a job aside just to watch anime all day)

In some cases, you may have to throw many things out of your life, so you can pursue a better life.

You have to be willing to give up something to get the real shit.

Going back to the “The world is yours!” mindset mentioned earlier.  People with drive and purpose want the world.  They want to be noticed by the world, and want everything within it. 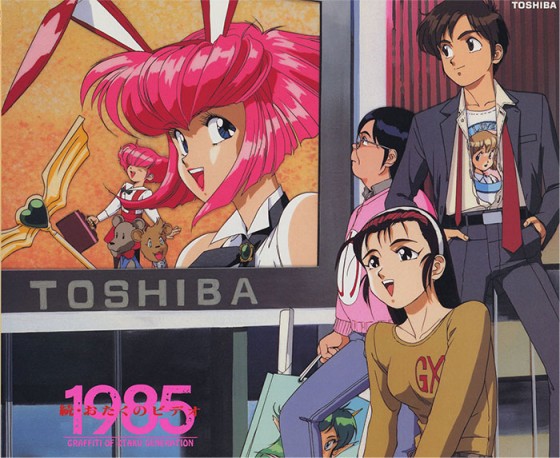