Your father has finally given in!  After years of belittling and disowning you for it, he wants to watch those weird, girly “Chinese cartoons” with you. Your football jock buddy has been curious about those anime cons you attend often.  He wants to bang him a hot, but depressed/mentality disturbed cosplay girl.  But he wants to watch some anime first […]

Your father has finally given in!  After years of belittling and disowning you for it, he wants to watch those weird, girly “Chinese cartoons” with you. Your football jock buddy has been curious about those anime cons you attend often.  He wants to bang him a hot, but depressed/mentality disturbed cosplay girl.  But he wants to watch some anime first (so he won’t appear like a total tool).   Your African-American youth pastor just heard about this Bible Black anime and wants to know if it’s about Black people going to church (spoilers: it’s not).  Your entry level weeb girlfriend has finally grown some taste. She doesn’t want to watch Dragon Ball Z or Sailor Moon anymore.  She wants something more deep and artsy.

Suggesting anime to newcomers and casuals alike can be a difficult task.  The world of anime is full of diverse shows begging to be watched.  The effort to suggest a show to your normie friend might be overwhelming; as there are millions and millions of anime out there in this world. You can’t choose one over another to start them out with. You may be thinking “Well, I can show them the classics! Everyone loves the classics!”.  You’re right.  You can show them a classic anime series. Good luck with that though. Some people don’t have the time to watch 100+ episodes of a “classic” series (whatever that means).  Your friend might not like a classic anime series like Fist of the North Star.  The violence and length of the series might them him off.

You could try a short and sweet classic series. Like, let’s say High School of the Dead.  It has that 1970s grindhouse movie influence with the violence, gore, and sex appeal. Yeah!  That might work.  Then again, you don’t want to show your dad an anime full of fanservice and big tiddy animu girls (it’ll give him clues on why you’re such a kissless virgin).

“But Benjamin! I can suggest Cowboy Bebop to my normie dad, right?!  It doesn’t have high school girls being sexualized like HSOTD! It’s a modern classic!” Sure!  You can do that.  But what if they hate space adventure sci-fi series?   They’re gonna be bored with Cowboy Bebop and drop it after five minutes.

(And you wonder why you’ll never have a great relationship with your father.  No wonder he’s more proud of your sports playing older brother than he is with your Chinese cartoon watching ass!)

Now, do you see why it’s hard to suggest anime to non-anime fans?  Many of you assume that they’ll  like an anime because it’s a classic.  No son, it doesn’t always work like that.  But don’t fret!  I, Benjamin “The Greatest of All Time” Snow, will use my oh-so-superior, borderline arrogant, and elitist anime wisdom to great use. I myself will help you suggest great anime to your non-anime watching friends.  You can trust me; you guys already know my tastes are great (and if you don’t know, now you know). So, how do you go about suggesting new anime?  Well, it’s real simple and easy.

The best way to suggest anime to non-anime fans is this: show them anime based genres, TV shows, movies, etc. they already like.  That’s it. Seriously.  It’s neither complex nor deep.  Your dad, he loves the sport of boxing, right?  He loves boxing movies such as Rocky and Million Dollar Baby.  Get him to watch the classic boxing series Hajimete no Ippo by Studio Madhouse.  Simple. Very simple. 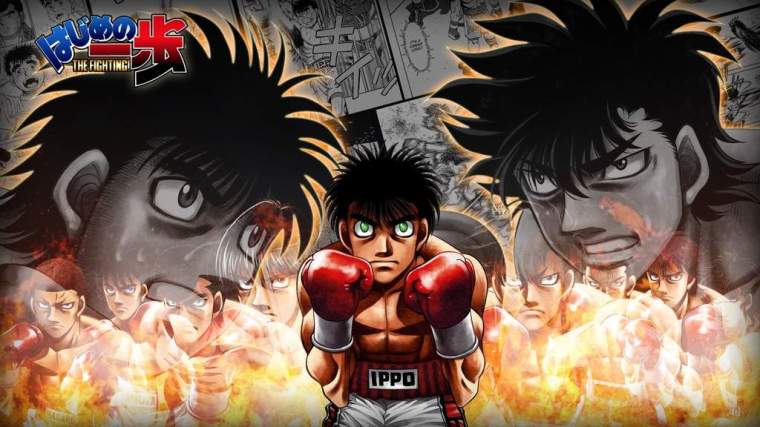 Your brother, he’s a kung-fu film fan, no? He spends hours emulating spinning kicks and karate chops in front of the mirror.  He idolizes Jackie Chan: the legendary martial arts master and actor.  The classic martial arts adventure Dragon Ball is right up his alley!  Dragon Ball was inspired by many kung-fu movies that Toriyama (a major movie fan) watched in his spare time during the development of Dragon Ball. Your brother might catch some classic kung-fu movie references in this epic series. 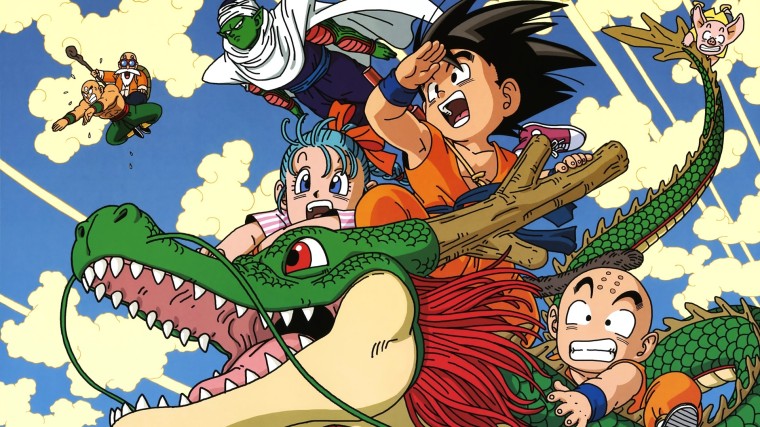 Is your friend a sci-fi nerd who loves long-running, story-driven space epics like Star Trek?  Have him check out Legend of the Galactic Heroes; a series with vivid characters of various backgrounds.  He might even enjoy the military and political narrative themes of Galactic Heroes. 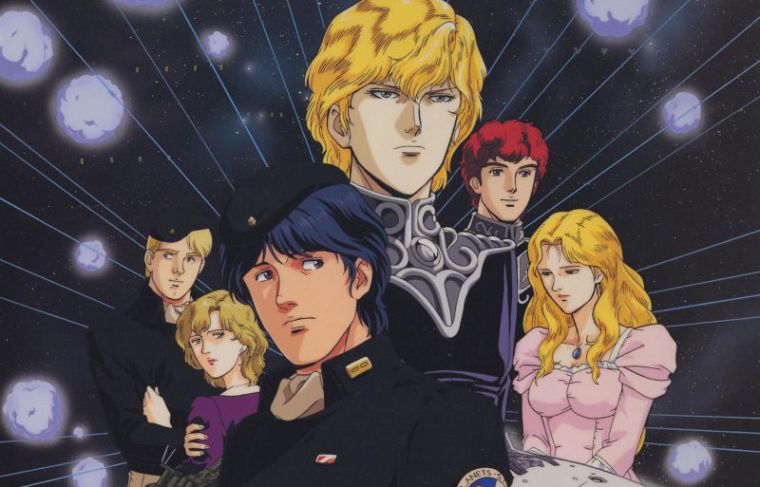 Now, that wasn’t so hard, right?   You just need research anime series that will match non-anime friend’s interests.  Don’t suggest shows that you like – your friend may not like them.  Remember: one bad experience with a show could turn them off from all anime forever. You don’t want that.

Now, what if your friend or family members are already casual anime fans?  They have a few popular series under their belts such as Death Note or Naruto, right?  Yet, they want to branch out to other series but don’t know where to start.  I gotcha, it’s just as easy as suggesting anime to non-anime fans.

Since you have a  general idea of what shows they like, you can suggest new series based around their favorites.  If they like Bleach then, they may like Yu Yu Hakusho.  If they like fanservice, have them watch Monogatari. Your little sister enjoys Sailor Moon?  Have her watch  Card Captor Sakura or Madoka next.  Over time, you can show your casual friends more artistic, deeper anime such as Paranoid Agent or Ani*Kuri 15.  It will take some time for your casual friends to get into series that aren’t considered mainstream.  Be patient.

Before I go let me say this:  Do not get offended if your non-anime or casual anime fan friend or family member doesn’t like the shows you do. If they like a show you don’t, let them enjoy it.  Attacking shows that they like, or getting upset that they do not like the shows you enjoy only makes you an insecure little bitch.

Don’t be a little bitch.

(Note: The Shit Art Online image is for clickbait views only.  Never suggest such a trash series to anyone it doesn’t deserve money or more fans.)