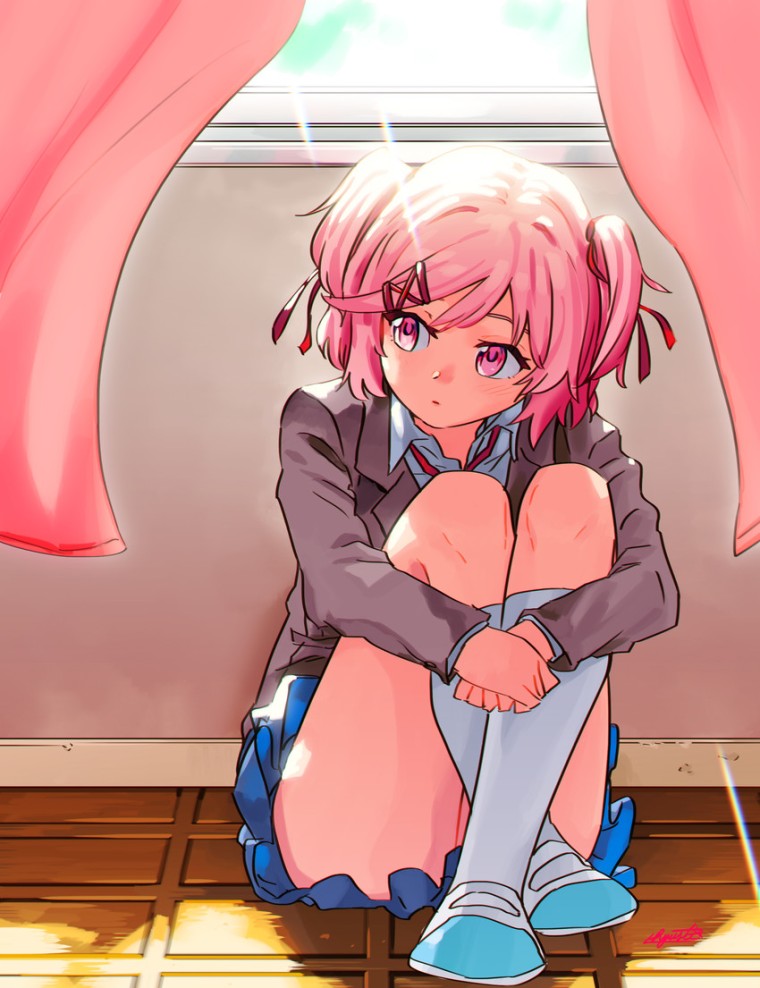 This is perhaps the only fan poem I’ll do in my lifetime. Got bored today on my day off and I have nothing better to do but to write this for a DDLC fan group and do weeaboo shit. Maybe I’ll write and share an original poem one day.