The Leaders of Visual Emblem: Novel 776 (Fire Emblem, but with visual novel characters).

Ayumi’s Lady Lord class is basically the Mage Knight class from FE4 and FE5 on steroids.  Her high growths in Magic suggests the player to focus on building up her Light Magic ranking (as well as Fire/Wind/Thunder upon promotion).  Her biggest flaw is her defense and HP as she cannot take heavy blows.  Since Ayumi replaces Leaf, you need to baby her and focus on her weakness in to ensure she’ll become a solid leader by the end of the game. 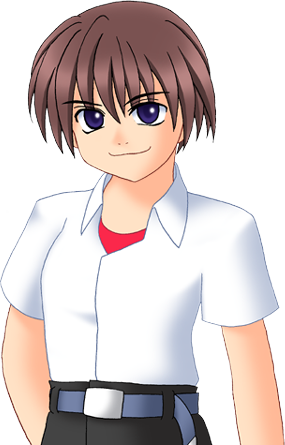 Keiichi’s main strength lies in his abilities to hit hard and survive otherwise fatal blows thanks to his defense and HP.  He can support the Higurashi girls thanks to his leadership star and units outside of his army due to his Charm skill.  Upon promotion, he will gain access to axes (which you will need to focus on building his Axe rank up due to indoor lance users). Don’t waste Satoshi’s Bat on any enemies, however.  You’ll need it for troublesome Generals and Barons.

Beatrice (as much as I love her), won’t shine unless you baby her and work on her flaws (and once you gain her personal weapon near the end of the game).  She gains access to swords upon promotion but with her weak build and low strength it may not be worth giving her such weaponry. 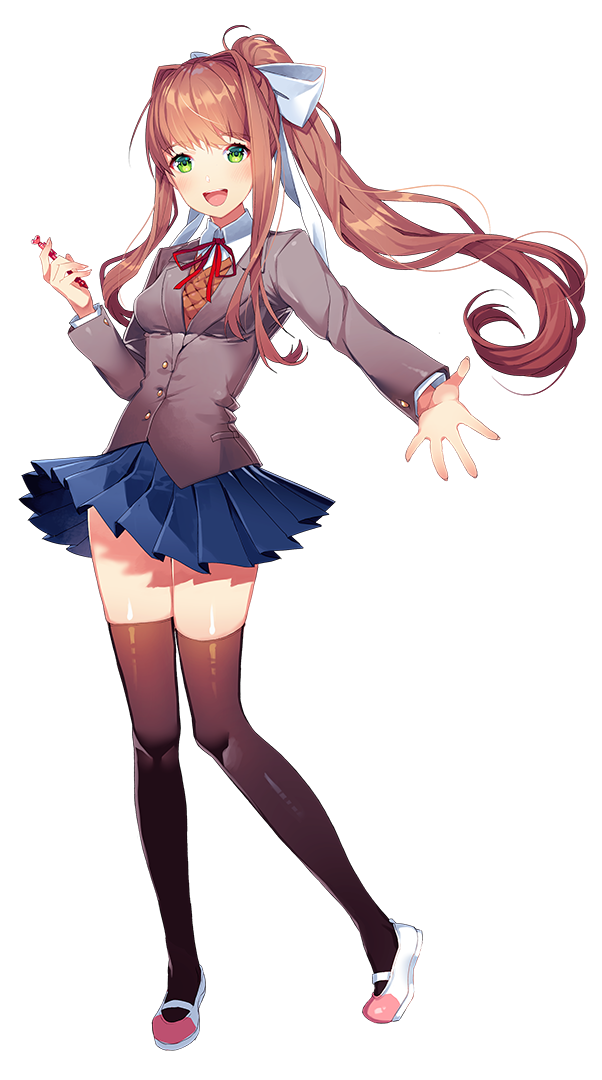 Using Monika is a gamble.  She excels in Strength, Magic, Luck, Skill and Leadership making her a viable physical and support character.  With Your Reality, Monika can block attacks, do incredible damage to horseback (especially if Luna activates).  Sadly, this comes with a price.  She has shit Build, HP, and defense.  She can not take blows against powerful units.  Many of the weaponry Female Paladins have access to are heavy — which will weight Monika down (and she will wind up being attacked twice by faster enemies).    Her PCC is low so any chance of her landing a second attack or dealing critical damage against her enemies are slim.  Oh, and she has Charge — the worse skill to have in Thracia 776 due to the long-range units you’ll face in the game.

Use her for situational combat. 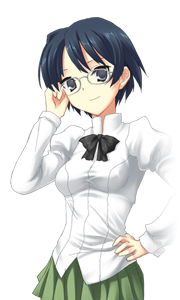 Shizune is perhaps the most broken Leader so far (in my game notes).  I mean just look at her skill set, class promotion, and personal weapon! That screams “I’M CHEAP!” lol.  Since Shizune is a powerful leader I’m going to make it hard for the player to recruit her but trust me – it’s going to be worth it.